Aibakaland closes its doors on Nov 30 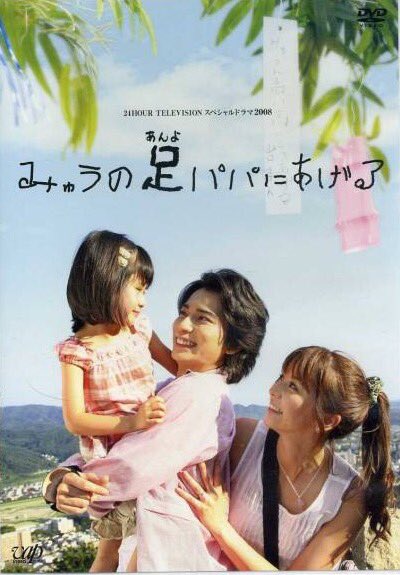 Synopsis
The drama is based on a true story of Yamaguchi Hayato (25) (MatsuJun), a young man who learns he has a rare illness known as CIDP, which affects the nervous system. He begins to lose the functioning of his limbs, but he is determined to fight the illness with the support of his wife and his 2-year-old daughter, Myu-chan.

This drama SP is from NTV's 24Hour Television.