Aibakaland closes its doors on Nov 30

[MUSIC] MAN WITH A MISSION

[MUSIC] MAN WITH A MISSION 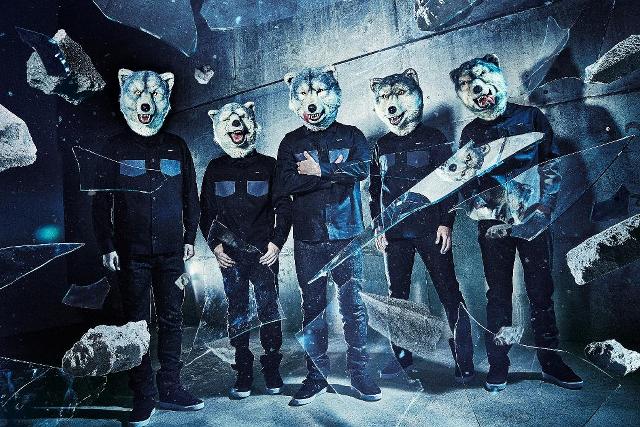 MAN WITH A MISSION is a Japanese rock band with features of hard rock and dance-pop that was formed in 2010 in Shibuya, Japan. Their distinguishing feature is that all of the members wear differently designed wolf masks during both their concerts and their music videos. They are made up of five band members, from left to right, Kamikaze Boy (bass. The one with strange eyes), Spear Rib (drums. The one with smiling face), Tokyo Tanaka (vocals. The one with tongue out left), Jean-Ken Johnny (vocals, guitar, raps. The one with forward chin

), and Santa Monica (DJ. The one with tongue out right). 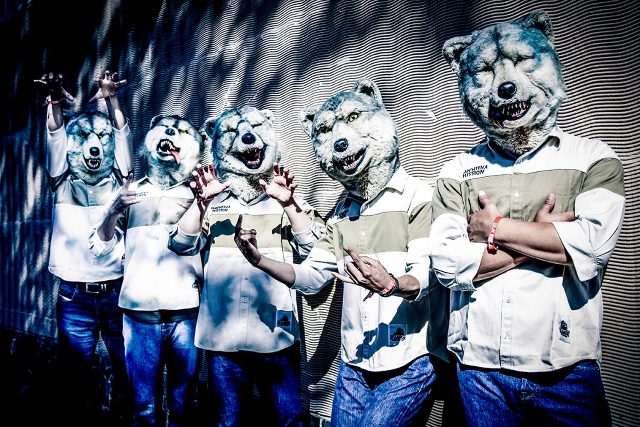 Can you remember which is who?

That wolf's head look so fluffy and smooth lol At first, their name reminds me of Bad Religion's song "Man With A Mission" (Recipe For Hate album). I thought their music will really influenced by Bad Religion. But I was wrong. Even most of their song is alternative rock, but they have mix of dance, techno (because there's a DJ), raps with pop and ballad influence. Their song lyrics mainly in English. Maybe just 30% in Japanese. So it'll easier for international fans to understand!


Tell me if you have listen to their music!